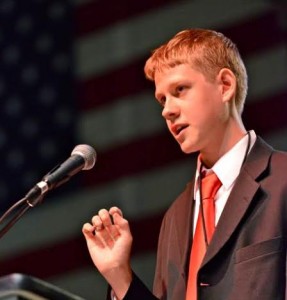 Dan Johnson is 20 years old, founder of People Against the NDAA (PANDA), and a nationally renown writer and speaker. He founded PANDA in January 2012, grew it to the largest Anti-NDAA organization in America, pushing over 18 pieces of state and numerous pieces of local anti-NDAA legislation, then decentralized and created the NDAA Resistance, now a movement thousands strong. Since early 2012, 6 cities and one County have banned the NDAA and the laws of war, with nearly one hundred in progress.

Dan has written for several publications, including the Huffington Post, Policy Mic, Occupy.com, and Western Journalism. He has spoken at PAUL Fest, the Northwest Ohio Conservative Conference, March Against Monsanto, Libertopia, the Constitutional Sheriffs and Peace Officers Convention, and more, and has been interviewed on numerous radio and television shows including Coast to Coast AM, Liberty Roundtable, Red Ice Radio, and RT America.

Dan currently serves as President of the Board. 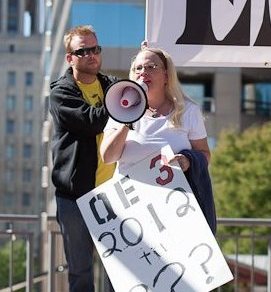 As an outspoken member of PANDA, Heather has been a featured speaker at several rallies, including Occupy St. Louis and End the FED St. Louis, radio shows, and commmunity events addressing people from a wide spectrum of political persuasions. Soon after getting involved, Heather helped facilitate two chapters within Missouri and was an integral part in the formation of several other State Teams.

She is the “medic” of our team, always inspiring, uplifitng, and the go-to person whenever you need a pick-me-up. She is also extremely active, and currently sits on the PANDA Board, the State Operations Team, and as Deputy Director for PANDA Missouri. 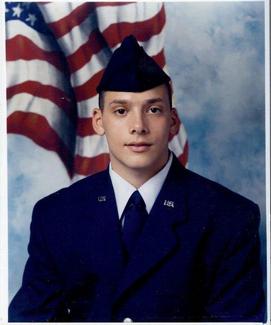 Nick DeFonte is currently a board member of the Williamsport Tea Party and has experience guiding, shaping and molding organizations to be effective and efficient.  He believes the grassroots is where the true power is and will be working closely with PANDA’s grassroots leaders to take the best ideas and make them a reality.  Nick looks forward to building coalitions with people who are also striving to restore constitutional government at the local, state, and finally federal level.  Mr. DeFonte has a clear vision and is excited to help PANDA achieve many victories now and in the future.