Up In Smoke: Why Legalization Activists should Fight the NDAA

with organizations like NORML and PANDA blazing
the trail, just a little more of this & we’ll tip the scales…

This resolution blocks the detention provisions under the 2012 NDAA and the law of war, including the indefinite detention and “targeted killing” of any person, in the City of Oxford. 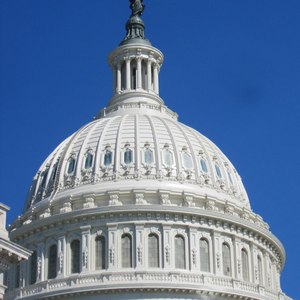 The resources on this page will assist you in contacting your local and state legislators and provide current lawmakers with the tools, resources, and expertise, everything from sample legislation to professional assistance, to help restore Constitutional Governance in their jurisdiction.